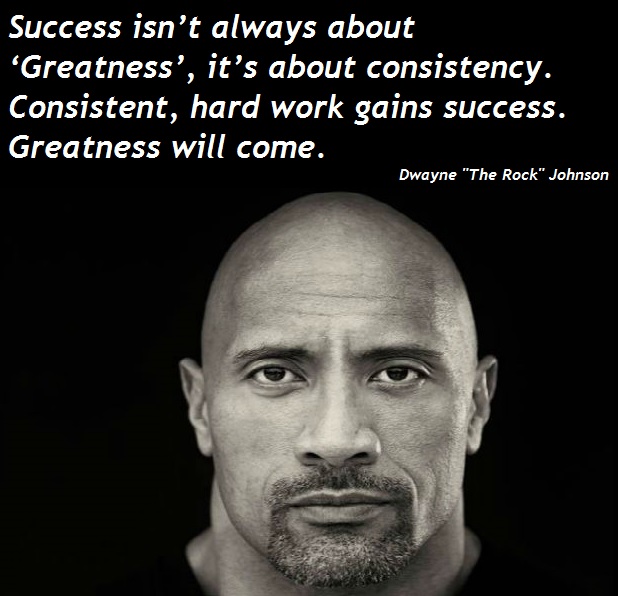 It’s taken some time for me to release this blog. I began writing about 2 weeks ago but kept going back and forth on whether or not to release it. Not sure what you all will think, so I’ll start off by apologizing in advance for the informality of this blog but I want to get real down, dirty and uncut. I am the Avon Lady. I am not perfect. I’ll be the first person to say it and sometimes, I feel as though it’s expected of us.

My face-to-face customers know me. I laugh, I joke and I laugh some more. Of course, I take things seriously but not as serious as you’d want me to be. Life is too short. I’d probably piss you off with my level of cool-headed demeanor, sarcasm and uncanny ability to make light of any situation. It’s hard to display the true me sometimes due to technology and the desire to want to be professional but the truth is, I’m a real person. I do real people stuff and make real people mistakes. Who would’ve thought, right?

Being quite the perfectionist, it’s hard to say that aloud but it’s the truth. I mess up more times than I got it right BUT I learn from my mistakes. A smart person once said that a smart man learns from his mistakes but a wise man learns from the mistakes of others. Definitely not a man but the genius that said it has a point. Will I continue to make mistakes? Yes, it’s part of the learning process. No one is perfect and I hate the need to seem so perfect on the internet. Do I curse? Yes! Do I drink? Hell yes! Most sales people do. So do you want to get to know me? Here’s your chance to opt out (click here to be taken to my team’s website).

Let’s “kick it” with the Avon Lady for a few. My name has been shown on Avon’s national recognition boards for various reasons and I even helped develop our new business management tool. In August, Avon flew me out to New York. People believe that I rolled out of the bed into this success. I’m nowhere close to where I want to be with my Avon business but I’ve worked my ass off to get to this point — and trust me, it is a lot of ass.

If this is your first time chiming in, I’ll sum it up: in about 8 months, I’ve grown my team over 180 strong in 33 different states and am President’s Club (meaning I sell at least $10,000 in a year). I’m in the top 13% of sales representatives in my district and I’m the #1 recruiter in my district. All of my recruiting is online and half of my sales are face-to-face. I teach my team to do the same and mentor my sales leaders to help them teach their teams how to do the same.

I hear so many people saying that they’re not like me. They can’t do this, they can’t do that. And they act as if I have some supernatural ability or strength. The truth is they don’t want to do this —not bad enough, anyway.

If you really want something, you’re going to get it. Excuses have no room in my little world. People make time for the things they want to do; people they want to see and places they want to go. If Oprah announced she was giving more cars, the lot would be filled in less than an hour!

As much as I want to, I do not work Avon full-time yet. Many people don’t know that. I’ve even had customers unknowingly down other reps that were “trying to be a part-time rep”, not realizing I am a part-time rep. Customers have flat out told me that it’s not possible while commending me for being a “true” Avon lady, whatever the hell that means.

Selling Avon is not hard but it can be frustrating at times if you don’t have the right expectations. This is no get rich quick scheme. You won’t go to sleep Monday and wake up with thousands of customers by Tuesday. It’s just not going to happen. It requires consistency. Consistent efforts yield consistent results. Each day, you plant seeds. Water them and the plants will grow.

This is how I get stuff done:

Each day, I work on some aspect of my business. I don’t spend all day. I devote mornings to following up with anyone that has expressed interest in becoming an Avon representative (takes less than an hour). Shortly after that I reach out to my team and either address issues or show recognition for their efforts. Team Believers is so awesome! Because I’m mainly online, I make sure to schedule my social media post to keep a consistent presence online. I’m not super confusing or complicated. I develop a simple schedule and I stick to it.

I didn’t want to keep you all long as I’m sure you have other things to do. I just wanted to welcome you all to my world and explain the purpose of my Avon Chronicles.